Self - threading or not?


Do you use self-threading needles? 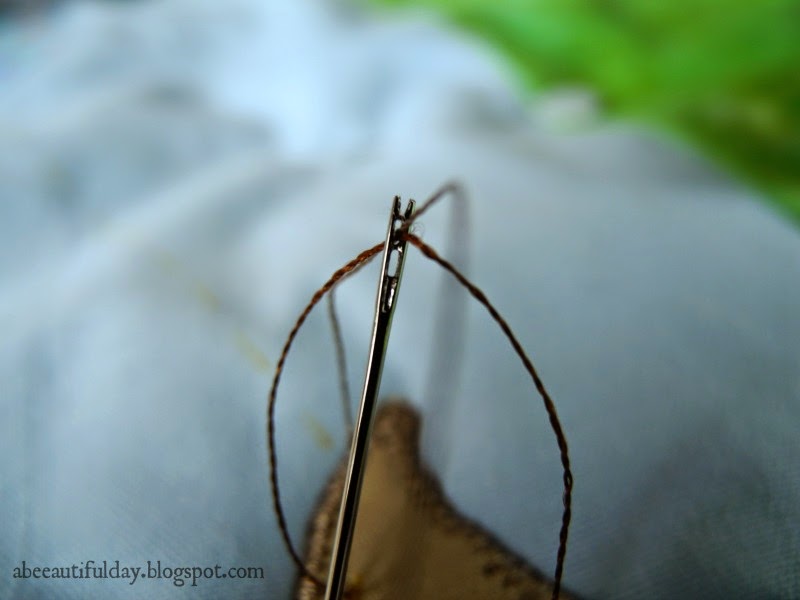 I was so happy when I found them in the department store. I saw them only on the internet.
How I wanted needles like these! Especially for bury the threads after finishing quilting. And because I have a hard time threading a needle.
But I was very disappointed when I used the first needle. 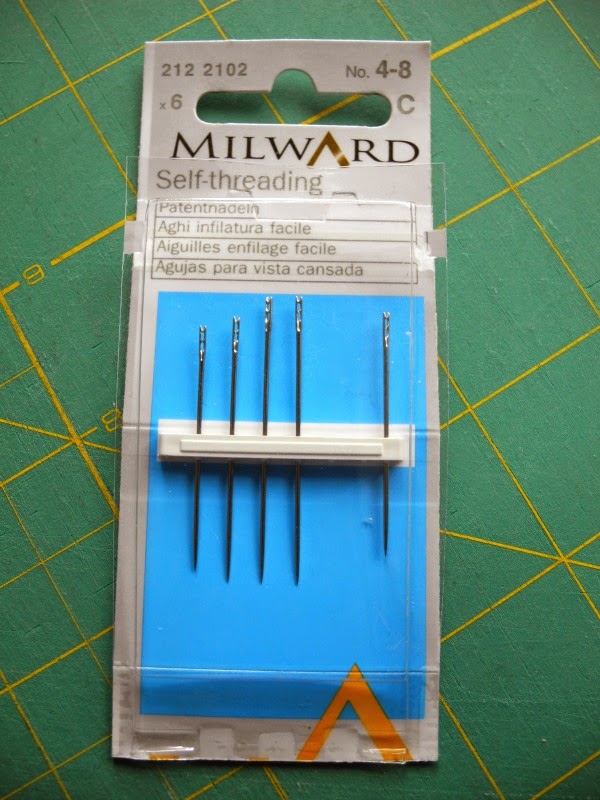 Thread did not slip at all through the small vertical channel. Just breaking. I changed the thread. Breaking. I tried the next needle. The same thing. And so on until the last one. It was the only one working. Because it was the only one having that channel cut! 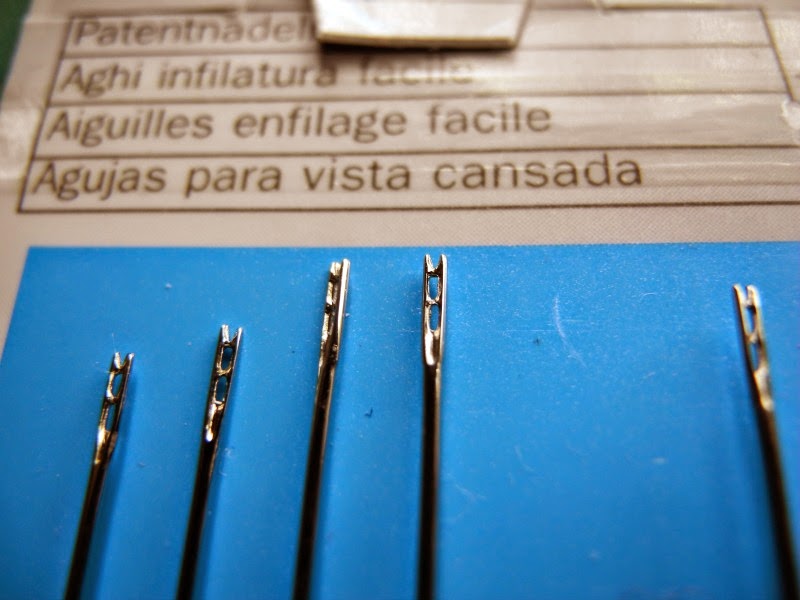 So, I paid for one needle the price of six!
You will say that it was an exception, an excusable mistake. I intended to think like this too. But when I bought mine I bought also one package of needles for a friend and she had the same bad surprise.
Coats Gmbh – Germany, shame on you! 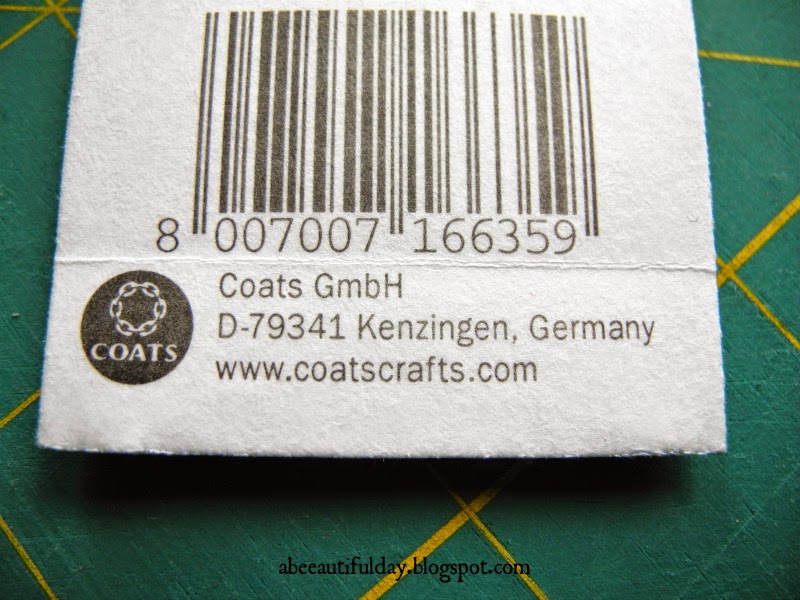 My conclusions after using my only self-threading needle:

1.the boring process of the threads burial is faster 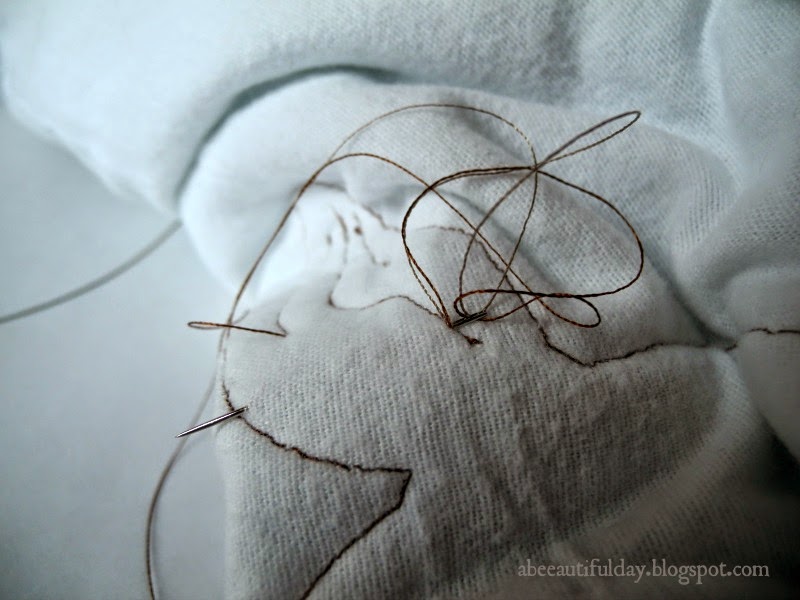 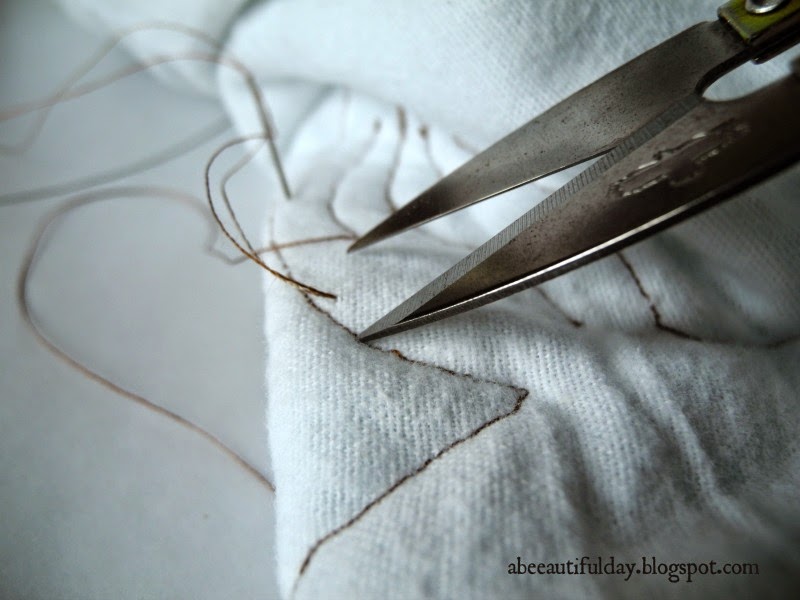 2.the needle is too thick and it slips into the fabric with difficulty
3.my fingers are stinging from the sharp head of the needle (I don't like wearing thimble)

These being said, I wish you, as always to

Have a beautiful day!
With or without self-threading needles!

I am linking to Linky Tuesday

Email ThisBlogThis!Share to TwitterShare to FacebookShare to Pinterest
Labels: done&learned

These days in my country home garden: 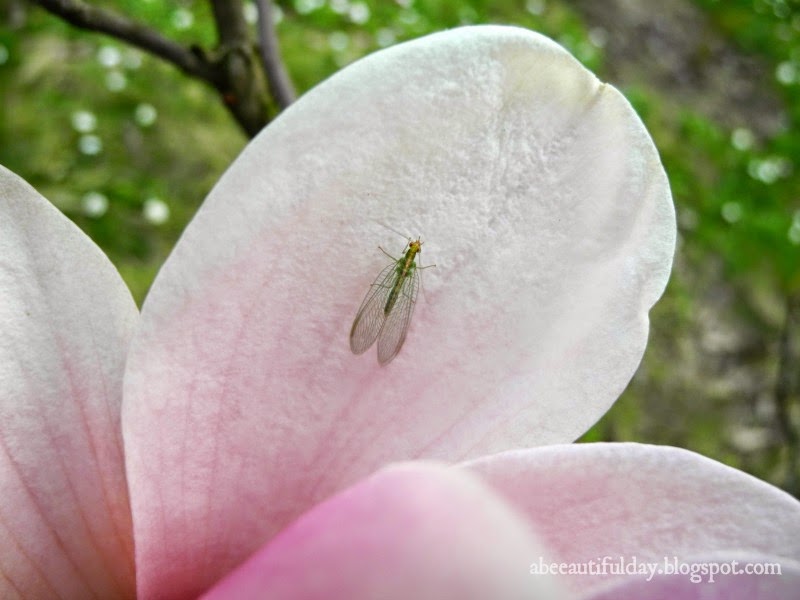 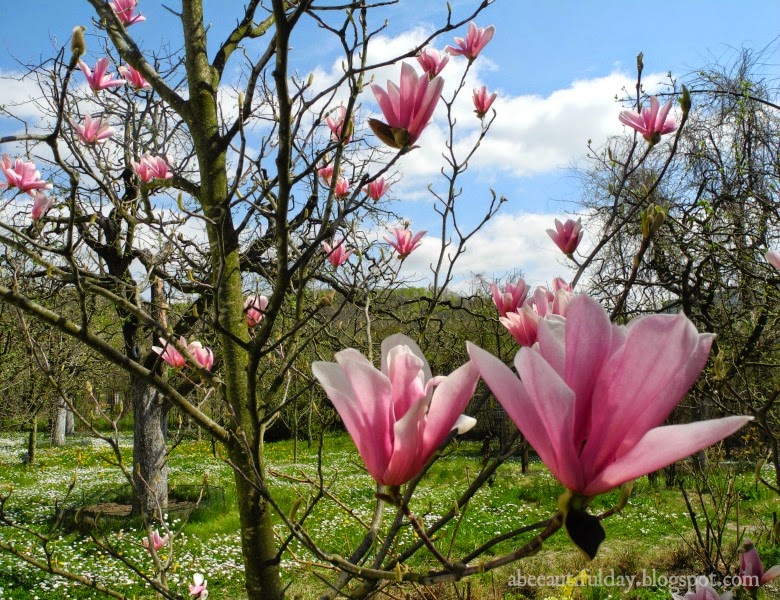 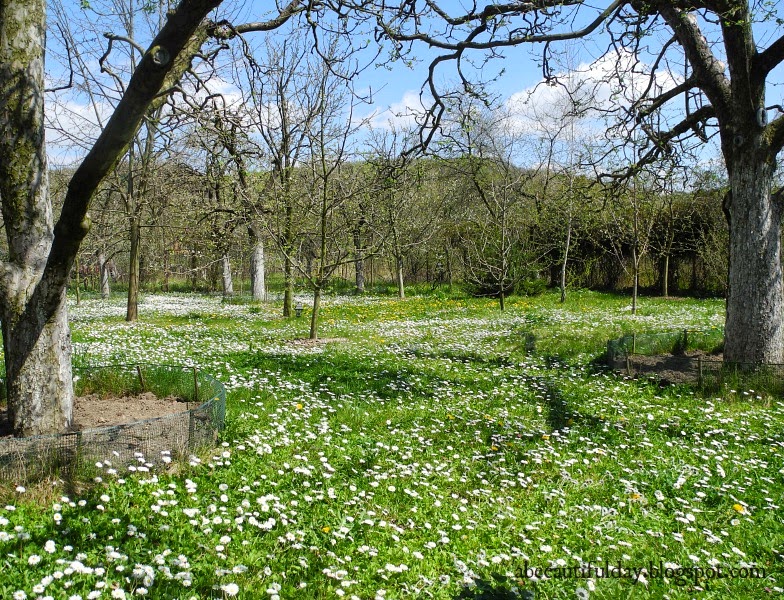 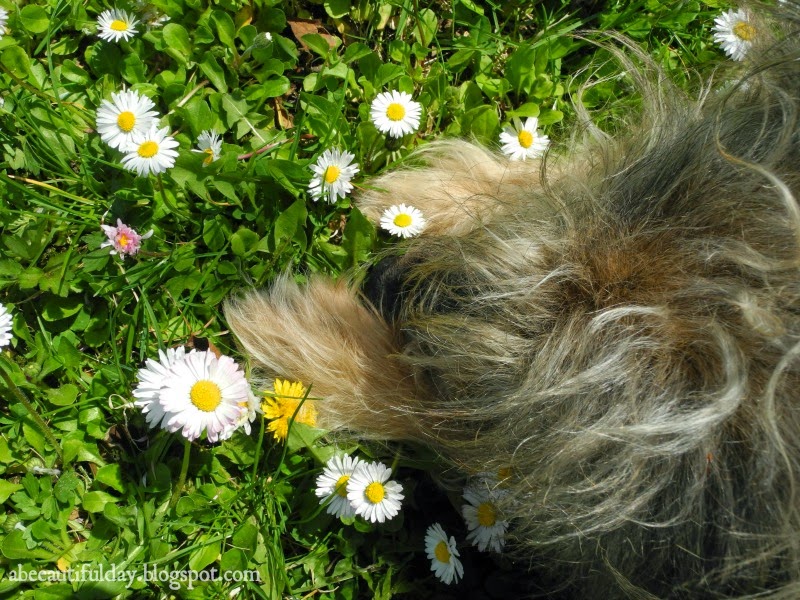 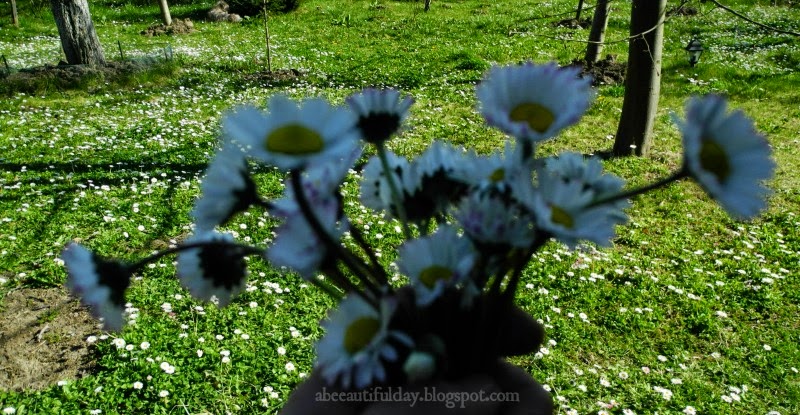 Have a beautiful day! 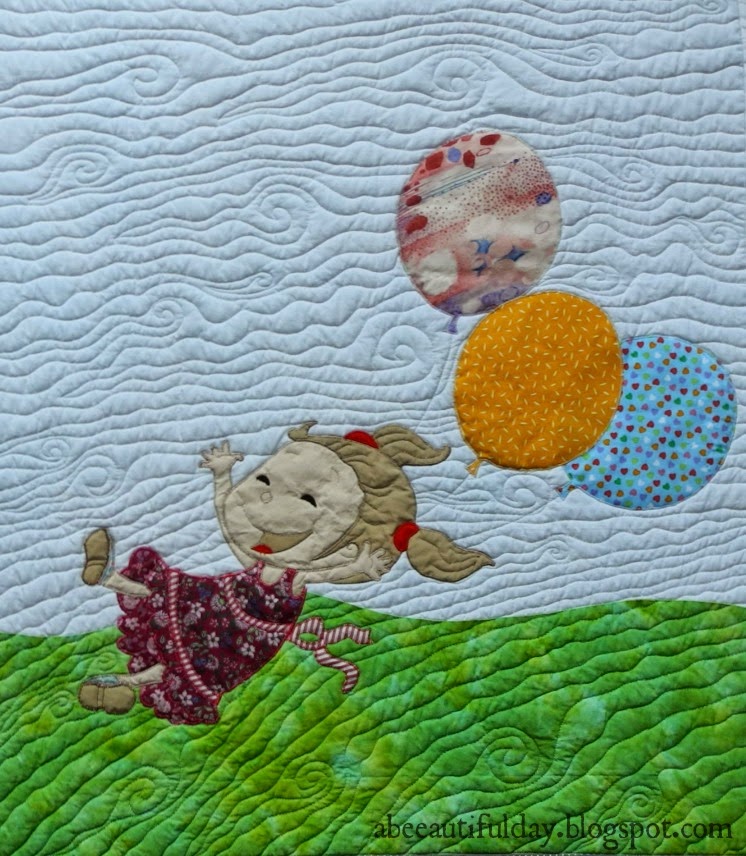 The baby quilt is ready. Now I can really say "I'm flying!" 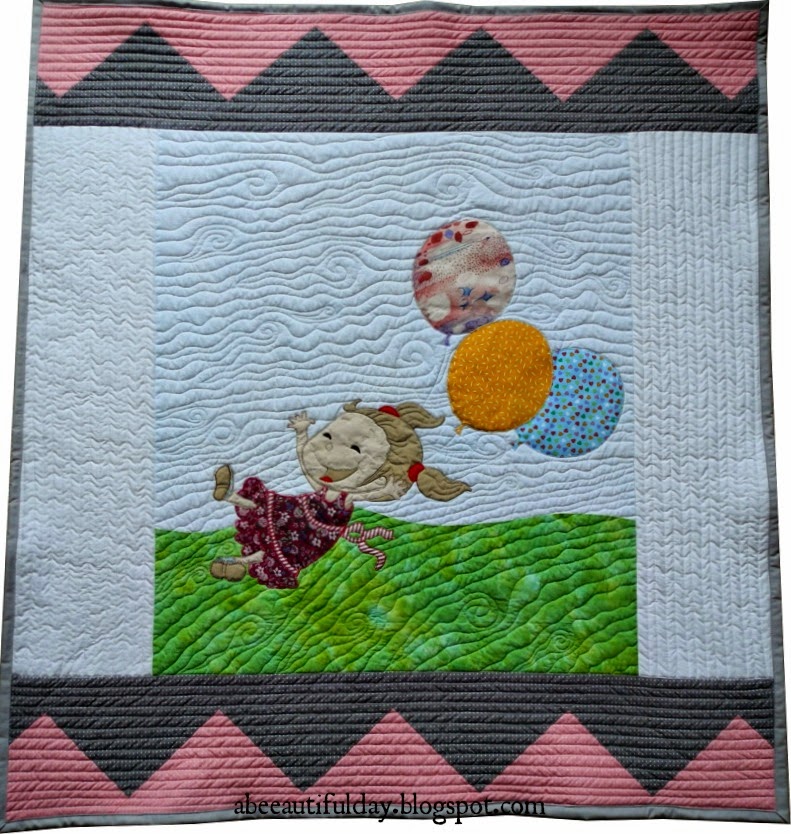 The pale blue fabric I used as background in the main panel surprised me in a bad way: after I washed the quilt the color became almost white. But the only person to blame is me. 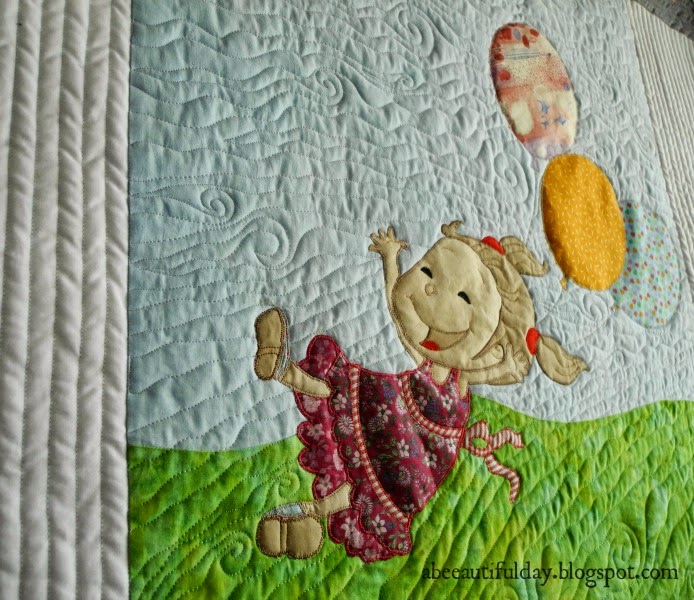 I place this piece of fabric in the wrong place, the good-to-use-fabrics closet.
Some time ago, I tested few textile dyes. They proved to be bad quality because despite the manufacturer's instructions, the dyes faded out in the rinsing water. Among other colors, I tested also the blue color.


Usually after I buy fabrics, on each piece I pin a short note with the main information : if it was pre-washed or not, if the color is stable or not and sometimes its dimensions.
In this case I didn't do this.
So, this quilt will stay with me.
But I have one more reason to keep it: the drawing was made a few month ago, for my birthday by my friend Elena Dragulelei with whom I collaborate on some projects. You may see one here, one here and another one here. 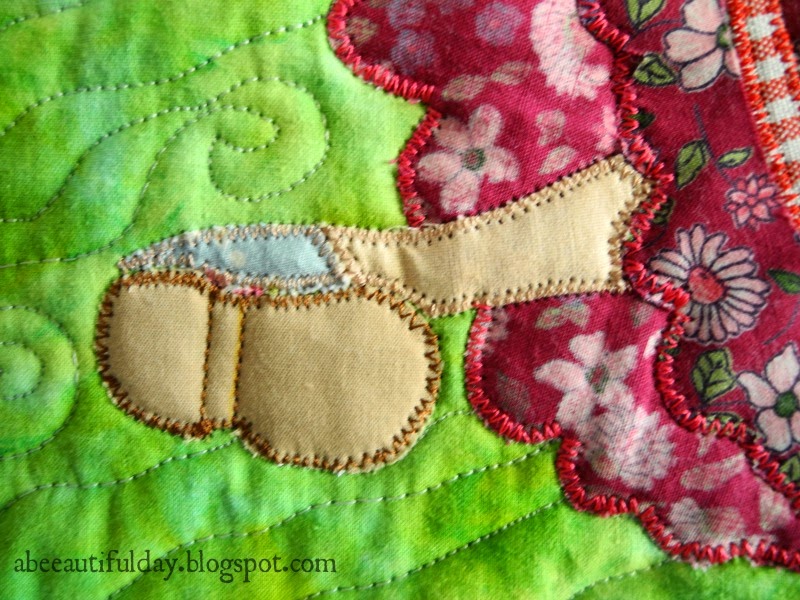 Have a beautiful day!
Posted by Mihaela at 17:49 4 comments: 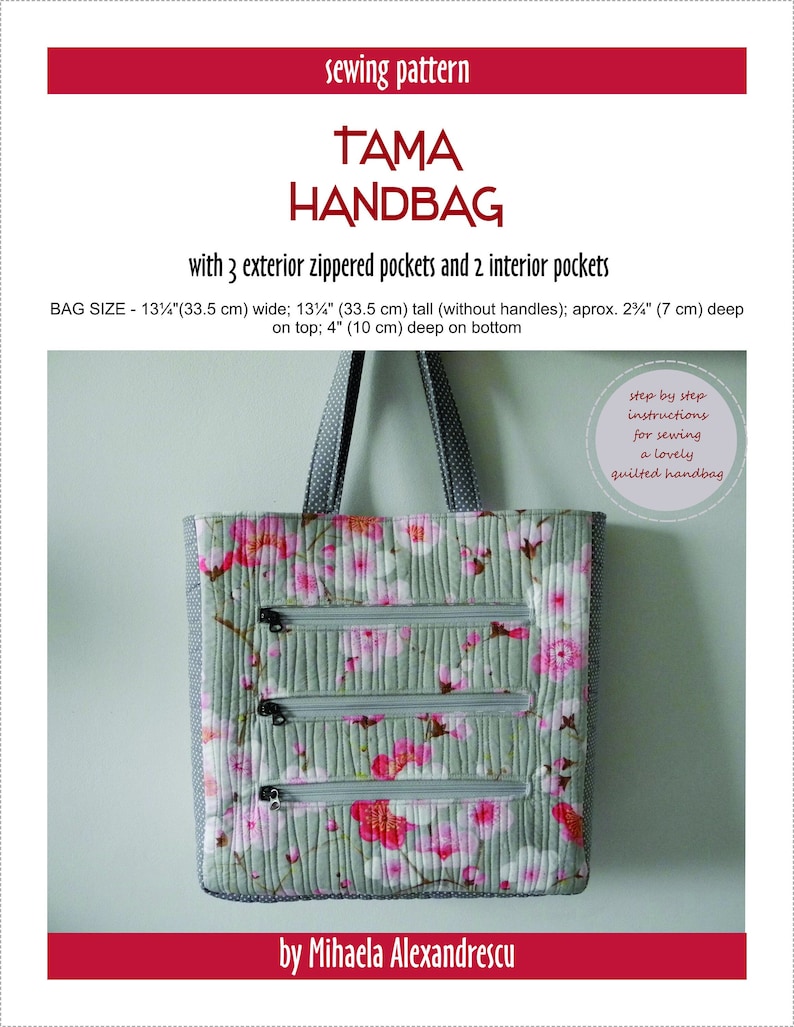 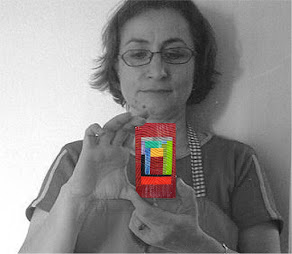 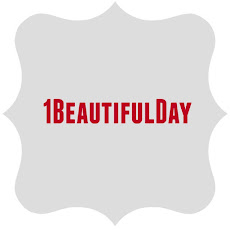 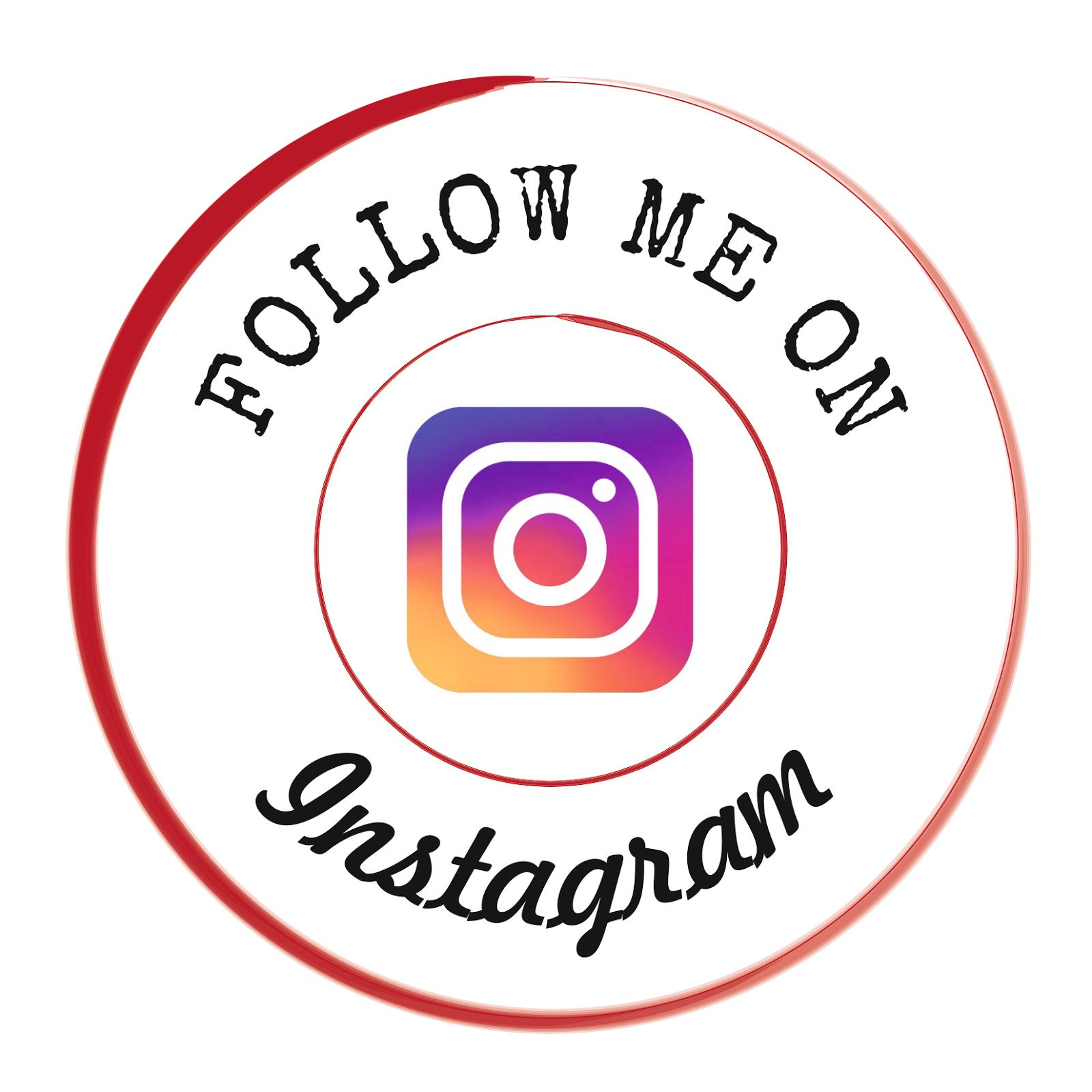 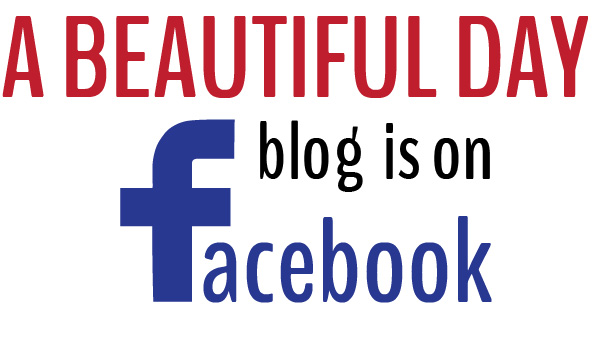